This web page serves as a resource for the American Chemical Society Southeastern Regional Meeting Board (SERMACS, Inc.). Formerly known as the Steering Committee, the Board selects the location of the Southeastern Regional Meetings, administers regional ACS awards, and provides guidance to meeting planners. Here you will find links to documents, meetings, and other SERMACS information. Please contact Tracy Hamilton (SERMACS Secretary) with your comments, corrections, or questions. It has been a wild year or two with cancelled or virtual meetings from our workplace to ACS conferences, etc. As chair of the Southeast Region of the ACS for 2022, I am so glad that we recently had a fantastic in-person SERMACS meeting in Birmingham, AL. It was a great success! I am just as excited about our next SERMACS that will be held in San Juan, Puerto Rico on October 19-22.

I am honored to be elected to serve as Chair of the Southeast Region. I hope to continue to build upon all of the great work of the chairs before me to continue to provide a high-quality regional meeting to not only our members in the Southeast, but to all ACS members. 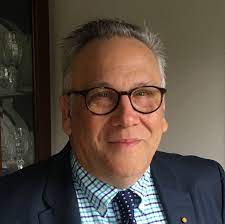 We honor John Larese in his passing for his service to the American Chemical Society and the SERMACS, Inc. Executive Committee.  John served as Treasurer of SERMACS Inc. since 2020.  He was also recognized as a 2020 ACS Fellow for his outstanding achievements in and contributions to the science and the profession and equally exemplary service to the Society.

John was a teacher and scholar at the University of Tennessee Knoxville. His research focused on the investigation of the physical and chemical phenomena that take place on solid surfaces and within porous media. These multidisciplinary experimental and theoretical studies included materials synthesis, thermodynamics, computational modeling and neutron and x-ray scattering.  Their primary focus concerned understanding the microscopic underpinnings of what determines the structure, dynamics and surface mediated reaction of molecules on pure and decorated metal oxide materials.

His charm and good cheer will be missed.

Thank you Merck for your contribution to SERMACS, Inc. and the Southeastern Regional Meetings for 2021 and 2022.

What a challenging year for meetings! SERMACS, Inc. would like to thank you for your courage and patience throughout 2020. We now look forward to SERMACS 2021 in Birmingham, Alabama, November 10-13, 2021.
Check out https://www.sermacs2021.org/ for more information. 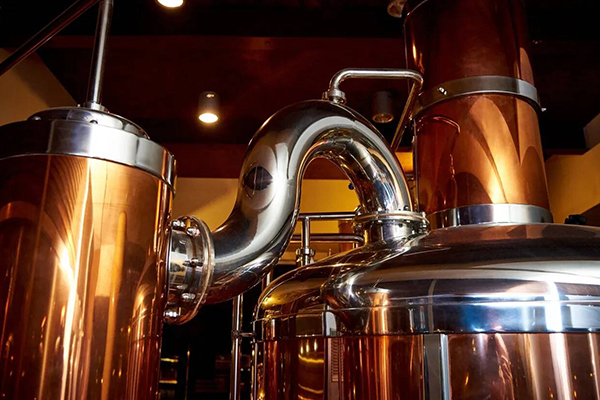 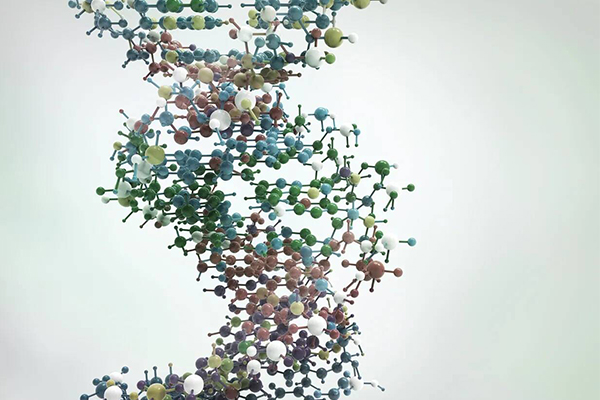 Local Sections of the Southeastern Region 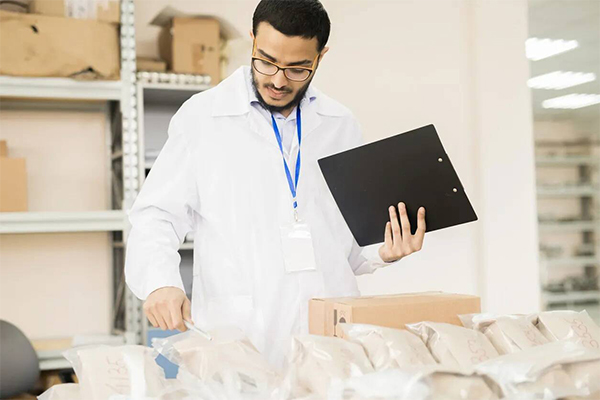 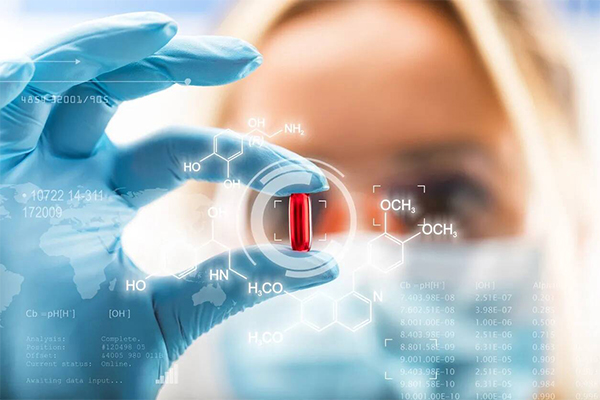 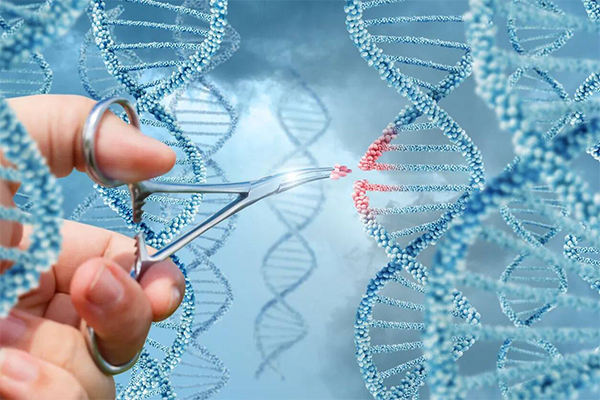 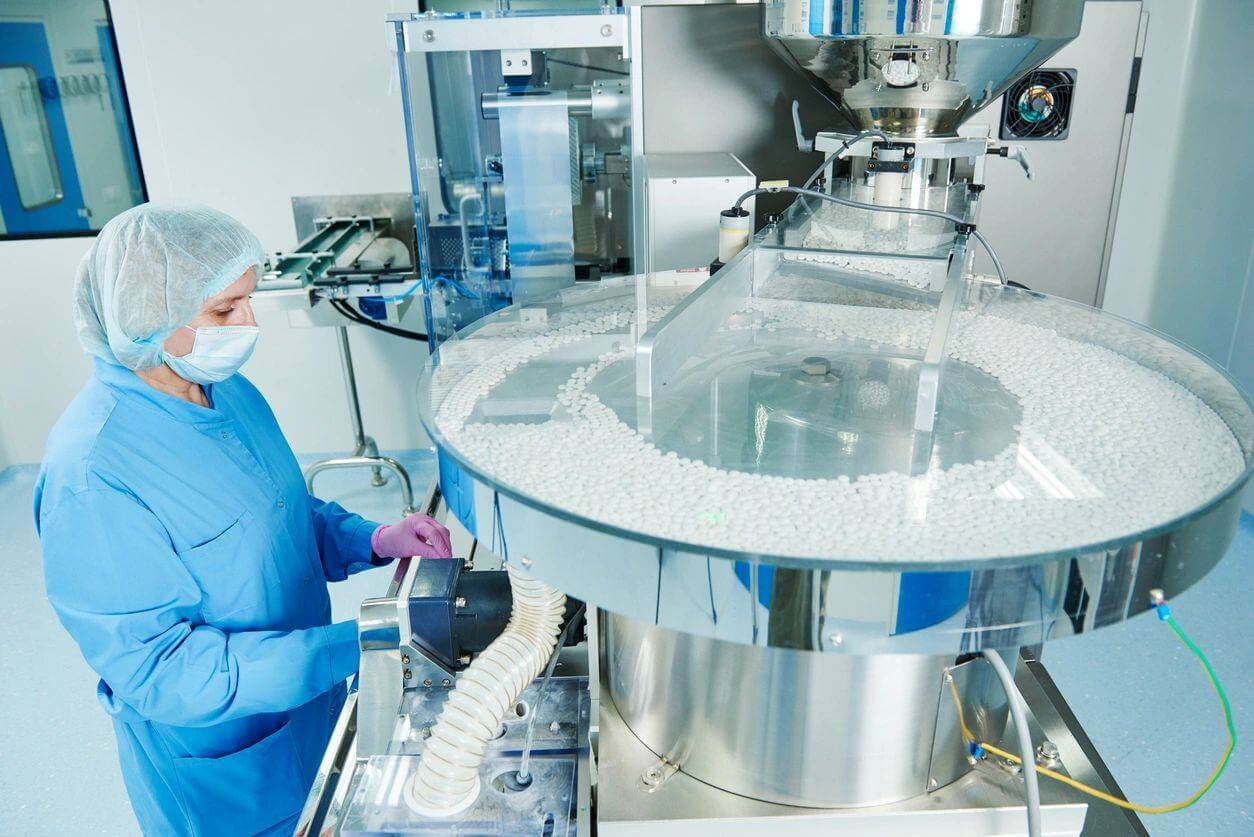 Mary Engelman earned a BS in 2019 from Liberty University in interdisciplinary studies, focused on engineering, chemistry, and business. In 1991, she received an associates degree in chemical technology from Northeast State Technical Community College. Engelman is the recipient of the 1991 Outstanding Graduate Award and was recognized as the Northeast State Community College Outstanding Alumna in 2011.

Mary has extensive experience in designing, constructing, and operating lab, bench, and pilot scale units for separation processes, organic synthesis, organic metallic chemistry, and experimental scale-up. She has a broad range of experience in experimental design and data analysis. Becoming a “hybrid,” she is involved in chemistry, engineering, and project innovation process management.

Mary finished her career at Eastman working as a Growth Project Steward in Corporate Innovation as a facilitator of innovation project teams and business portfolios. Her work included project portfolio analysis, researching budgets, and facilitating business project team meetings. Mary received an honorable discharge from the US Air Force in 1988. Cliff Padgett earned his B.S. in Chemistry and Physics from Erskine College in 1997, his Masters in Chemistry from Clemson in 1999 and his Ph.D. in Chemistry from Clemson University in 2002. He worked on his Post-Doctoral studies at the University of North Carolina in Raleigh, NC from 2003 to 2006. Since then he worked at Armstrong State University in Savannah, GA from 2006-2018 at which time Armstrong was merged with Georgia Southern University. Dr. Padgett is currently a professor in the Department of Chemistry and Biochemistry at Georgia Southern University. To date he has published 85 peer-reviewed articles on basic and applied research topics with a primary focus on X-ray crystallography of metal – organic complexes and N-oxide Halogen bonding. Dr. Padgett has been active in the Coastal Georgia Local section for 16 years and was chair of the local section in 2019.

The SERMACS Executive Committee, which is empowered by the Bylaws to act on behalf of the Board (Steering Committee) between its annual meetings, comprises the five officers and the three general chairs (of the just completed, current, and nearest future meetings). The Board Chair also chairs the Executive Committee.